I spent a solid part of the 1980s huddled over Apple IIs in Mr. Zimmerman’s 5th grade classroom at Thomas Paine Elementary in Urbana, Illinois.

Mr Z didn’t think of computers as things that children should be timid around. As with the bullfrogs and piranha in our classroom, these little machines were to be explored with reckless abandon. They were, even then, extensions of our own worlds that allowed us to project our interests and passions onto electronic canvases.

I spent hundreds of hours exploring flight simulators, file systems, publishing and writing tools on Mr Z’s Apples. Even though I grew up blocks from the main campus of the University of Illinois surrounded by the children of academic faculty and within the relative confined of the middle class, very few people around us had computers. Those who did certainly didn’t let their children become too cozy with them. That we went to school everyday and worked and played on computers was very special.

It’s been many years since I’ve seen any of the machines that introduced me to the world I now live in. But today at the Goodwill Computer Museum I was able to take a little trip into the past. The museum is simple, neat and well-organized. Machines date from the 70s to the late 80s.

Take a look and imagine how far we’ve come in just a couple of decades.

As an aside, Mr Z deserves an entire post of his own, and someday I’ll write one about the ways he’s influenced me and guided me into science, aviation, computers, games, space and history. 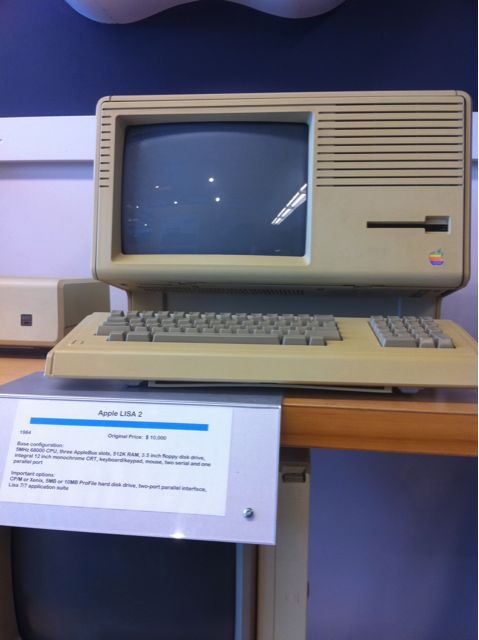 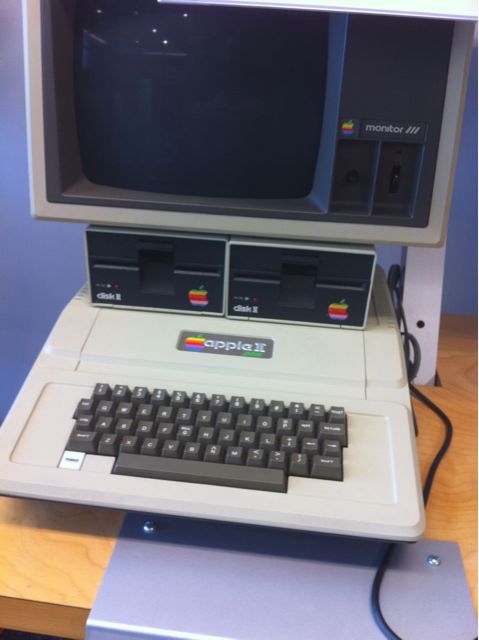 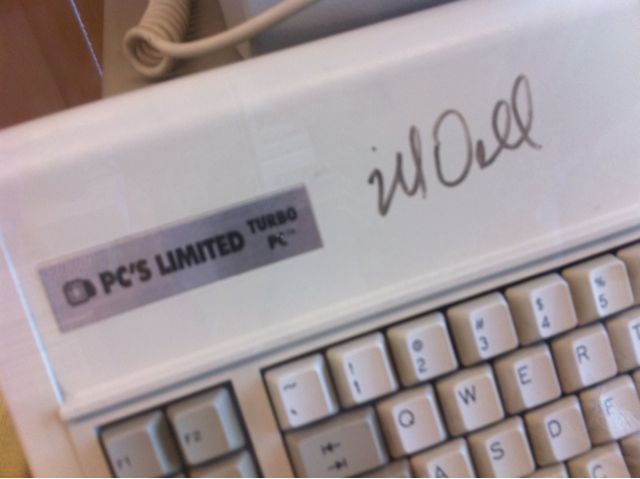 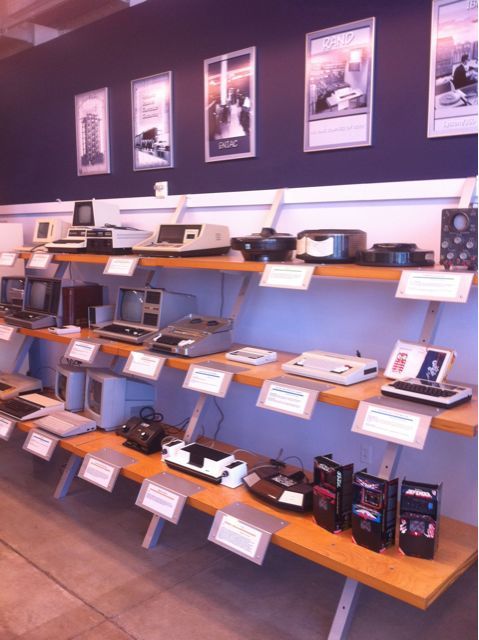 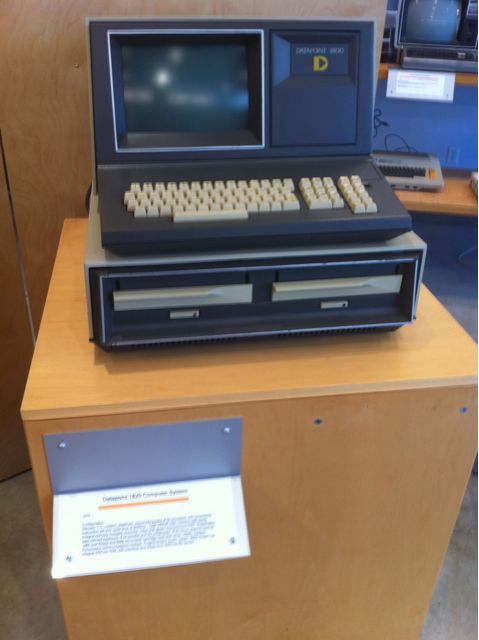