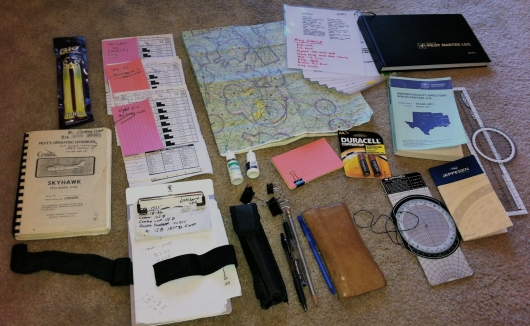 During a talk at SXSW yesterday, tech journalist Steven Levy talked about how he had once brandished an iPod with an external microphone to record an interview with Steve Jobs.

Jobs was horrified when he saw that Levy had a case on his iPod. Jobs asked Levy why he would choose to change the form factor on such a beautiful device.

“So I told [Jobs], but it’s beautiful! I don’t want to get scratches on it,” Levy said.

Jobs replied, “But that’s how you know it’s real, that it’s a real thing.”

It’s Opening Day for #mlb. This baseball was used by the 2016 Chicago Cubs during their spring training workouts in Mesa, Arizona, just eight months before they would clench their World Series win. One of my favorite pieces of sports memorabilia, I keep it as a reminder that practice and patience can be everything you need.
My ❤️ since 1999.
Happy Birthday to @laurencastellon, the light of my life! ❤️
November and December is when I celebrate the birthdays of all three of my amazing sisters — all trailblazers in different ways. Very grateful for their inspiration and support over the decades.